Learn more about the National Education Association (NEA) and the Representative Assembly (RA.)

What is the NEA?

The National Education Association (NEA), the nation’s largest professional employee organization, is committed to advancing the cause of public education. NEA’s 3 million members work at every level of education—from pre-school to university graduate programs. NEA has affiliate organizations in every state and in more than 14,000 communities across the United States. UESF is a proud affiliate of the NEA.

What is the RA?

The RA is the primary legislative and policymaking body of the National Education Association (NEA) and derives its powers from, and is responsible to, the membership. Various committees, constituencies, caucuses, leadership groups, and delegates from state and local affiliates gather to set policy and chart the direction of NEA business. The RA is the largest democratic deliberative assembly in the world and adheres to Robert’s Rules of Order, except as otherwise specified in NEA governing documents.

Who goes to NEA’s Annual Meeting and Representative Assembly?

The Representative Assembly (RA) consists of roughly 8,000 delegates representing state and local affiliates. These delegates are elected by their local and state Associations and represent preK-16 educators, including education support professionals, student members, retired members, and other segments of the united education profession.

When and where is the RA?

Click on the images below to see the resolutions 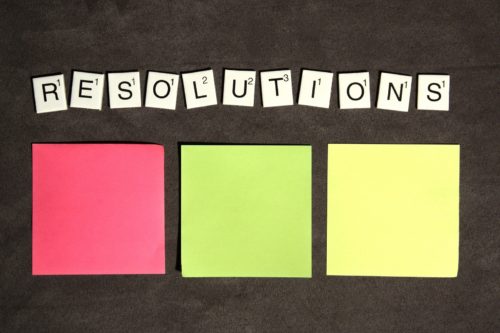 Get Engaged in the Red for Ed Campaign